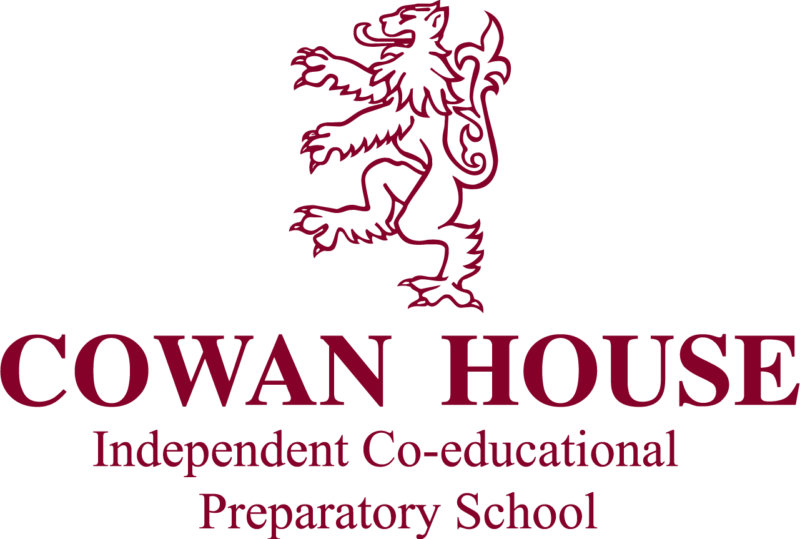 We write to provide a further update and share the events of today at Cowan House.

During the course of today, we had various meetings with the Department of Health, the Department of Education as well as the NICD (National Institute of Communicable Disease); all of which were broadcast on official TV Channels. It is important to share with you that the collegiality and support from these two government departments has been beneficial for Cowan House and the educational community at large.

We, together with the Department of Education, formed a working group in respect of being able to communicate effectively and efficiently with many Heads of both public and private schools within our city and the local district. This allowed for further collegiality and the sharing of information within the educational sector for the benefit of all concerned.

Today’s meeting was attended by the National Minister of Health, his Provincial MEC, Head of Department and Chief of Staff, and a full complement of specialists from Gauteng representing the National Institute of Communicable Diseases accompanied them.

The Department of Education was represented by the Provincial MEC, his Head of Department together with many high ranking directors of departments and circuit managers in order to support the public sector.

The message being sent to the public was one of action and transparency, and in our opinion, the departments achieved this beyond any doubt. Very precise questions were asked, and explanations given regarding the Covid-19 incident. It was reiterated by the NICD that the only individual to have been tested positive is being managed by the department effectively using clearly thought out protocols. They also confirm that the balance of the family, including the children, are asymptomatic and thus show no signs of having contracted the virus.

The Department of Education has confirmed that, based on the information at hand and the circumstances of the incident, no public schools will be closed. Being Independent, we are making further investigations and taking additional advice before we form our own final decision which we hope to be in the position to communicate to you during the course of tomorrow.